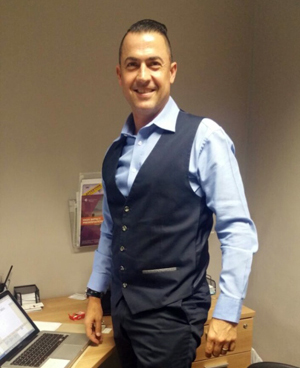 In October 2000 Neville started full time with Dale Carnegie in Johannesburg South Africa.  Since then he has enjoyed a journey that has seen him grow from a consultant & trainer, to equity partner, franchisee and the ultimate for him was travelling to different parts of the world as a Carnegie Master.  The last 6 years Neville was the CEO for Gauteng and Kwa-Zulu Natal, South Africa.  Under his leadership, the franchise received three awards:

Neville is supported in the business by his wife Caryn. Caryn worked as a Public Relations Manager for a private chartered airline.  She gave up her career after the birth of their 1st child and chose to invest in the family and build the business alongside Neville. They have 3 daughters and enjoy how the business allows them the freedom to choose how they work so that they can prioritize their time around family commitments.

Caryn enjoys walking in the outdoors and spending time relaxing with the family at the beach.  Loves reading magazines and trawling Instagram and Pinterest for foodie spots and places to visit – a few things on the list so far: #TheRaleighLocal  #Trianglepopup #RoksteadyNC   #Raleighhiddengems  #CaryHiddengems  #greensborolife   #UNCG

Neville is a keen mountain bike rider and looks forward to hitting the trails in the Carolinas.  He is eager to get out and play golf too!

When relaxing, you will find him reading a business book of sorts and if you connect on linkedin he will most likely share books and content from his favorite reads.  See this partial list of favorites.

There are so many more, but these will be a great place to start.

Date night with Neville  – quality one-with-one time. Bottle of Graca white wine, Regina pizza, haloumi salad and lots of meaningful conversation. Asking a waiter or waitress what the restaurant is famous for and then ordering that meal. 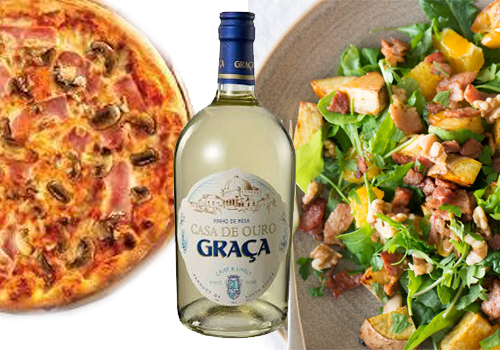 Whole fillet on the braai.  A braai really is grilling meat on an open fire – kinda like a BBQ, but not really.  Bistecca Pizzaiola served with penne pasta – Nonna makes it best. 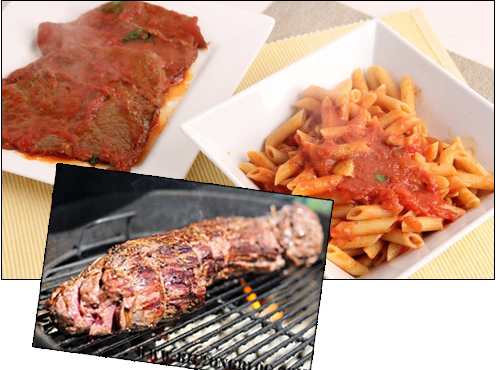